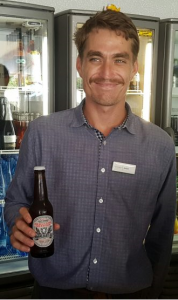 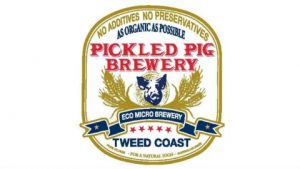 Great back story, couple from Capetown Sth Africa move to Australia going about their normal lives when the wife prints out an auction ad for a brewery and gives it to her husband as a joke. Both decide to go along to the auction for a laugh and end up being the only people to bid on it! The Moonlight Pale is a relatively straight forward Pale Ale. I would suggest it would be a great beer for those looking to transition from less hoppy beer varieties IE a lager or a dry. They have a tasting tomorrow at which I’m hoping they will present some more challenging ales. Slightly dissapointed with the Pickled Pig Moonlight Pale Ale from the Pickled Pig craft brewery in Tweed Heads. In summation, great for those new to craft beer but probably not for the more discerning. I wish them every success as their business matures.