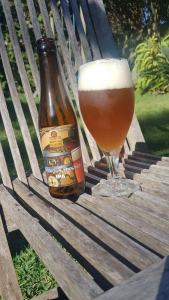 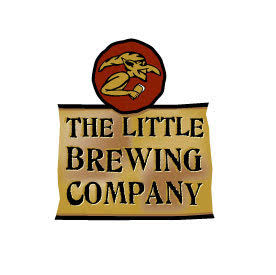 Picked up this very traditional IPA from the robin hood bottlo. The Little Brewing Company has produced thid Fastidious Bastard as a tribute to their head brewer a, “fastidious bastard”. There is huge restraint shown with the hops making the citrus notes very subtle. It pours quite a nice golden orange and as I said very subtle on the hops. The malt is quite aggressive and really packs a punch on the back of the throat. It is an IPA and fills the brief of being an IPA, it’s not bad. I’d like to see how they go with a more aggressively hopped double IPA etc. Over all quite nice, I would happily have it again but ultimately prefer a more aggressively hopped beer. Cheers!