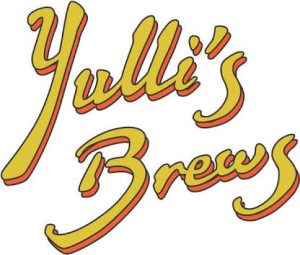 The “Nathan” from Yullis Brews, what a fitting way to celebrate the yes vote! Let me just say to that the Robin Hood Hotel bottlo is better than ever with a new manager and Sam back the selection is insane, insanely rare saisons to growlers/canimals from your favourite local brewers. Anyways I digress….

This is an IPA utilising what I’m told is the Nelson Sauvin hops from NZ. It gives it a really floraly pungent flavour, which I assumed was champagne yeast like the French farmhouse ales (which I love) however it’s not, it’s these cheeky little hops from NZ. Its good, really really good and unlike anything I’ve had in an IPA before. Extremely restrained malt, strong pear forefront with a soft mild bitter finish. It’s really delightful. Bravo Yullis, just when I think I’ve tried everything someone knocks me for a six! PS Sam should be on a retainer if he isn’t already!