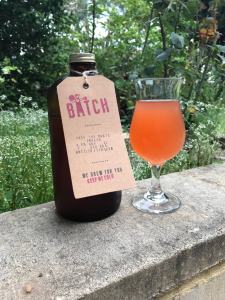 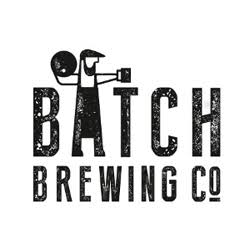 This is a nice little sour sent up by @pale.tales (thanks mate). While it may not be from Batch’s current set of summer sours it fits in nicely with my focus on the Sydney masters of sour. A good introduction for those yet to come to the tart side as it’s not overly sour. If you don’t like ginger you won’t like it, but I thoroughly enjoyed it on a balmy Sydney night. Hopefully they can still be found around the good bottle shops, but I think it’s run has finished at the brewery.

Bottle. Cloudy straw coloured with a thin white head that dissipates quickly. Ginger is the predominant aroma, with lemon zest undertones. For the first half of the beer ginger ale type flavours jump out, followed by lemon zest, a touch of white wine vinegar, bread malt finish and moderate overall sourness. As you drink more the lemon becomes more notable and the ginger plays a supporting role. Very refreshing. Drink cold.