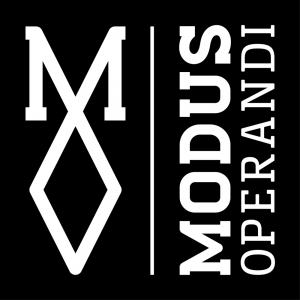 As I’ve said before, I’m not a big fan of Session IPA’s as they usually lack the malt balance through the middle that I like (yes I know, that’s what makes them sessionable). However, the @sailorsgrave Drowned Man IPA I reviewed on these pages a few weeks ago bucked the trend and the Modus Operandi Majestic Leopard certainly does as well. Two very different beers, but both very good. There are hops galore in the Leopard, hitting aroma, flavour and bitterness. That’s why I don’t mind paying just a little bit more for MO, as they certainly aren’t stingy when they’re throwing the green stuff in.

Can. Hazy, light gold with a well retained frothy white head and good lacing. Delicious hop forward aroma, displaying pineapple, guava, peach, pine and grass. Strong hop flavours up front (pine, grass, stonefruit) with a moderate to strong bitterness. Just as it threatens to disappoint through the middle like most session IPAs, it moves towards a gentler, yet equally delicious finish of floral notes, orange and a moderate bitterness based around pine. Light, easy drinking and a very good session IPA.