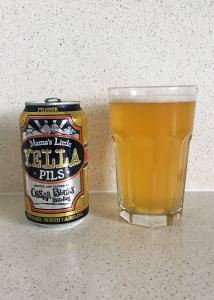 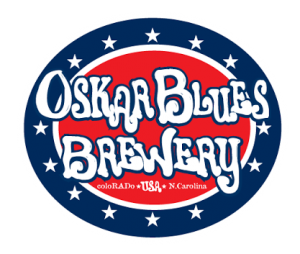 In 1842, a Bavarian man living in a small city in what is now the Czech Republic, developed the Pilsner, a pale beer brewed using lagering techniques. Since then, it had been replicated by countless breweries the world over.

Oskar Blues Brewery in Brevard, North Carolina, USA give us their version of the Bohemian favourite in the form of the ‘Mama’s Little Yella Pils.’

From the can it pours a pale yellow hue (as you would expect) with a fizzy, white head. At 5.3% ABV it is light and refreshing with notes of biscuity malts in its taste. Mildly hopped, it has a crisp overall feel and a light bitterness. From its aroma I got subtle hints of lemon.

Sure, it’s not the most traditional Pilsner around, but overall, Oskar Blues have been reasonably faithful in their adaptation. I found it clean and easy to drink – definitely sessionable. If I’d had a big pork knuckle on hand, I imagine it would have paired with this beer quite nicely!