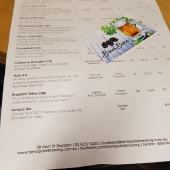 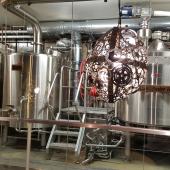 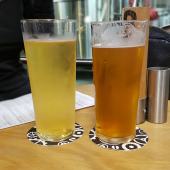 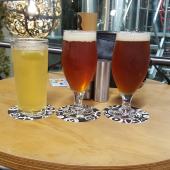 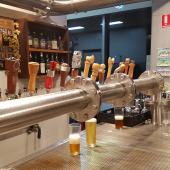 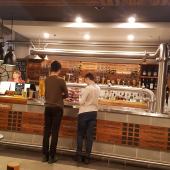 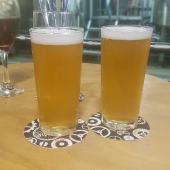 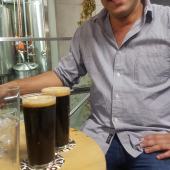 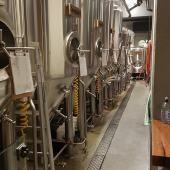 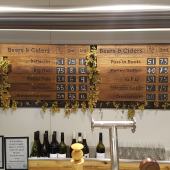 Finally made it to Bentspoke Brewery over the Easter long weekend. Had three non beeries with me so was all prepared for all out war when I suggested a brew pub. Given I had control of the Uber though we were never going to end up at a wine bar…..

Much to their surprise they loved Bentspoke! In particular the girls were big fans of the ginger beers and apple ciders which I also thought were excellent. All the beers I had were great, including a double IPA at 12.5% which was not for the faint hearted. The stand out though was the Crankshaft IPA. It’s a US style orange IPA which was very easy to drink off the tap. The staff were very friendly and helpful, being more than accommodating with the tasters.

The food however was not great and the only blemish on the venue. You’re not expecting Michelin stars but you are expecting a decent meal. The burgers were average and the texas chilli lacked any flavour. But hey you don’t go there to eat and on the beverage front they have you covered. Will definitely be visting again the next time I’m in Canberra!