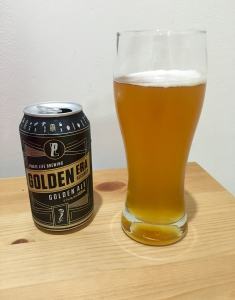 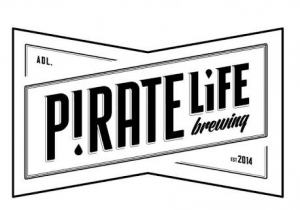 I’ll be honest from the get-go…Aussie Hip-Hop is not really my scene. I grew up on a steady guitar diet of You Am I, Jebediah and my hometown heroes, Silverchair (and to a lesser extent, The Screaming Jets). ‘Golden Era Records’ is a collaboration between Adelaide’s Pirate Life Brewing, local natives The Hilltop Hoods and their record label of the same name. I can only imagine this would have been a pretty big buzz for the two mates who got their brewery dream off the ground in 2014.

As the name suggests, this is a golden ale that when poured gives a thin white head and some light lacing around the glass. The aroma is quite hoppy as you would expect, citrus coming to the fore with a hint of pine. Moderate in body and well-hopped, notes of grapefruit and a light biscuity malt shine through. Clean in the finish with a pleasant bitterness, it does just what you would expect with this style of beer. Not quite as good as their Pale Ale (I’m also partial to their Baby Porter), this is a satisfying drink none the less.

Aussie Hip-Hop may not be my thing, but I can appreciate a good brew.