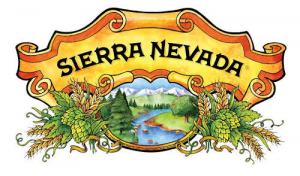 I put Sierra Nevada as a brewer at pretty much the top of my list as far as really pioneering craft beer throughout the world with Coopers up there as well. Sierra Nevada Pale is still one of my favourite beers so it was with great excitement that I saw Dan Murphies had got their mits on a beer that I’d seen advertised overseas. Here goes….
It poured a very subtle orange colour with no real flavour note to the nose. I honestly didn’t really get a taste of much if any orange. I got a very tame APA, to the point that it almost tasted like a normal pale ale. I know I’ve been spoilt by GABS recently and in general am starting to lean towards New England IPAs, but this for me was an average beer.
It’s an American Pale Ale but in my humble opinion I dont think it’s an orange pale ale.
Love you guys but this isn’t one of your better beers.