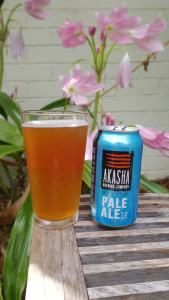 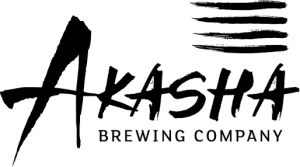 The Freshwater from Akasha Brewing in Fivedock Sydney, an American Pale Ale. Trent has his sesh beer in Philter XPA but this is defintely my sessionable beer. It’s got more of a hoppy bite to it with unrestrained use of Cascade hops, old faithful!

Pours a delicious golden hue with some decent lacing. Hop hit straight of the bat with some really nice restraint shown on the malt so that you know it’s there and you get the slight biscuity flavour without overpowering the hops. Thanks for stocking this Platinum Liquor this is my 4pines pale replacement. Just like hop nation I’m yet to have a bad beer from these guys!