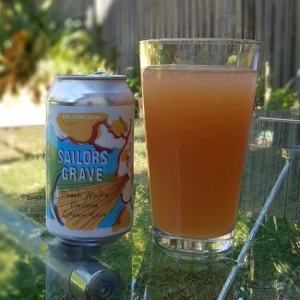 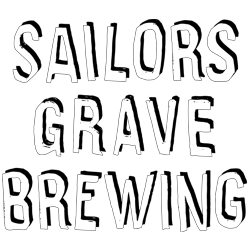 Sailors Grave Peach Melba Pavlova Cream Sour from south of the border in Victoria (little bit jealous with some of the beers they are producing down there).

Pours a lovely apricot colour with no lacing and no head, but it’s a sour so whatever! On the nose very strong peach and vanilla. The flavour is strong peach with a vanilla back end. A very nice sour mouthfeel which then is tickled by the vanilla which was an unusual sensation. I don’t get the rasberries taste but you can tell they add to the tartness.

This is a fantastic sour and would be a great, oh I’ve never tried a sour before, type beer to wean a mate off some terrible stone and wood crap. It’s a fantastic sour which I will definitely get again. Vanilla… so clever!